Suppose you’re looking for an incredible music experience this summer. In that case, you should check out award-winning country star Eric Church as he lights up the Pine Knob Music Theatre in Independence Township, Michigan! The much-awaited concert, happening on Friday 23rd June 2023, is part of The Outsiders Revival Tour. The outing will send the platinum-selling singer-songwriter to 27 major cities! Aside from Eric Church, the show will also feature guest performers Ashley McBryde and The Red Clay Strays! If you’re a country music fan, you should score tickets now and enjoy Church’s biggest hits, fan favorites, and new songs from his latest album! 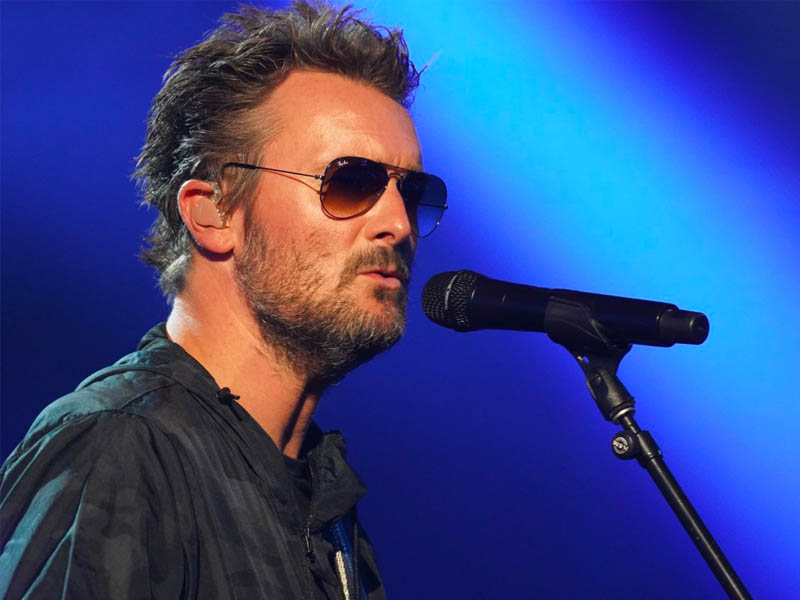 Eric Church, whom many call “the chief,” was recently awarded the Top Country Tour Honouree by the 2022 Billboard Music Awards. This achievement is actually a well-deserved award due to Church’s relentless touring since his debut in 2005. The singer-songwriter is also known as a prolific performer with marathon sets and outstanding stage presence. Moreover, he has sold over eight million albums worldwide. Church has released several monumental hits, including “How ‘Bout You,” “Smoke a Little Smoke,” “Drink in My Hand,” and “Springsteen,” among others. In 2011, he released his most successful album, Chief, which topped the Billboard 200 and Top Country Albums chart. The award-winning third studio effort, featuring singles “Homeboy,” “Drink In My Hand, and Springsteen,” later earned triple platinum status in the U.S. after selling over three million copies.

Three years later, Church dropped another number 1 album, The Outsiders. The 2014 effort topped the Billboard 200 and Top Country Albums chart like its predecessor. The highly-successful album spawned several hits, including “The Outsiders,” “Give Me Back My Hometown,” and “Like a Wrecking Ball.” In 2013, Church released a collaboration with Jason Aldean and Luke Bryan. The single “The Only Way I Know,” later won the Collaborative Video of the Year at the CMT Music Awards.

Church released several more highly-acclaimed and chart-topping albums. His latest effort, Hear & Soul, was released in April 2021. The album, which entered the top 5 on the Billboard 200 and Top Country Albums, was later nominated for Best Country Solo Performance at the 63rd Annual Grammy Awards.