Ultimate guitar heroes ZZ Top & Jeff Beck have teamed up for a summer comes to DTE Energy Music Theatre on Wednesday 27th August. Each act will perform a full-length set, and they'll join forces each night for a grand finale. Beck said recently: "Ever since Eliminator, I thought it would be great to play with ZZ Top" Jeff Beck will also be releasing a new album this summer so expect some new material from him. Tickets available now. 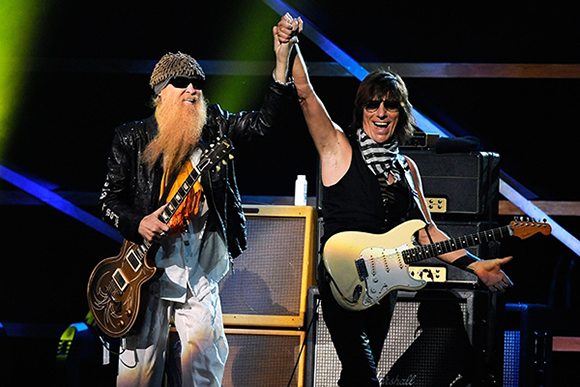