Calling all Country and bluegrass fans, grab yer country boots, It is time to join the Zamily! Zac Brown Band Comeback Tour will be arriving at DTE Energy Music Theatre on Thursday, September 30th 2021, and tonight’s show will also feature, very special guests Adam Doleac and Ashland Craft. So, come on Country bluegrass and folk fans, buy your tickets here and get yourselves over to Clarkston, MI for a fantastic night out with Zac and the boys! This Comeback Tour will feature songs from the band's entire discography mixed with a dynamic selection of genre-crossing cover songs that are a signature mark of each Zac Brown Band show. 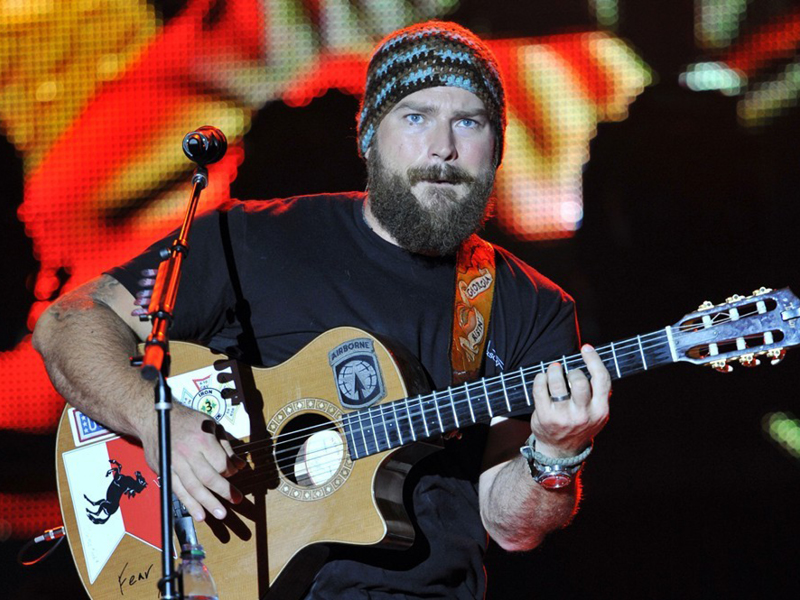