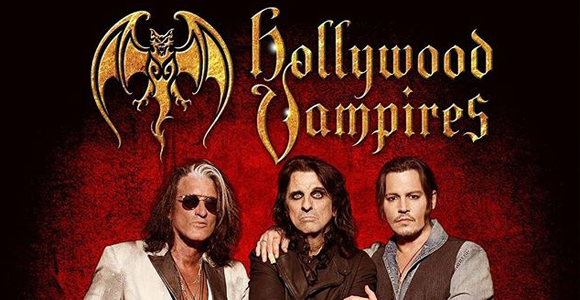 Originally formed as a drinking club by Alice Cooper in the 1970's. In 2015 Alice Cooper combined forces with legendary actor Johnny Depp and Aerosmith guitarist Joe Perry to form a rock supergroup.

All three will be hitting the stage at DTE Energy Music Theatre on Saturday 26th July and performing covers of all the great rock hits to honor the music of the rock stars who died from excess in the 1970s.

This is a rare opportunity to see these guys live! Don't miss out! Get your tickets today.