Blues fans get yer selves ready for some loud southern Rock! The Black Keys are back in Detroit! Live from the DTE Energy Music Theatre on Sunday July 26th 2020. The Black Keys with very special guests Gary Clark Jr. and The Marcus King Band! What an awesome combination of artists, buy your tickets now and prepare for a heady mix of Blues, Rock, Soul and Funk, this is going to be a night to remember! 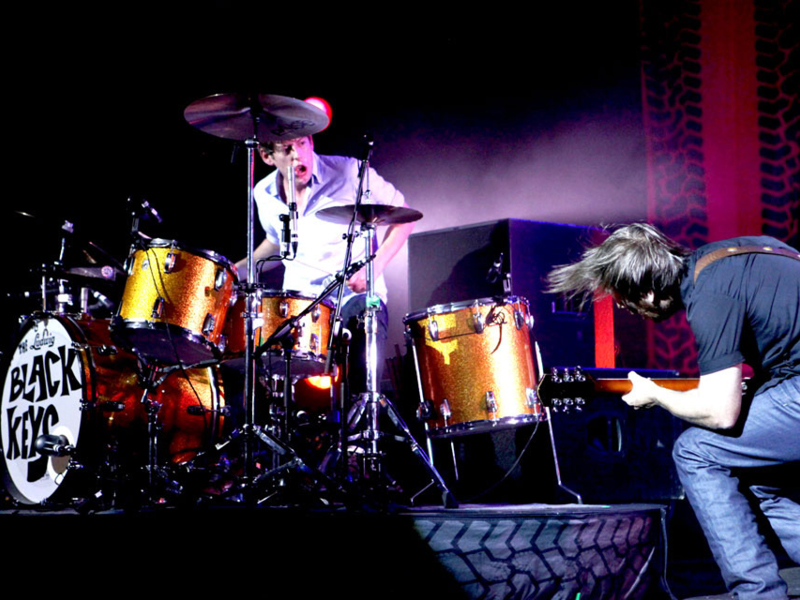 The Black Keys are Dan Auerbach playing the guitar and Patrick Carney playing the drums, they formed in Ohio in 2001 after dropping out of college. After much hard work and three self-published albums their big break finally came in 2010 with the studio album Brothers, which along with its popular single "Tighten Up", won three Grammy Awards. Their 2011 follow-up El Camino received strong reviews and peaked at number two on the Billboard 200 chart and its hit single "Lonely Boy" won three Grammy Awards. Their eighth album, Turn Blue, at long last and well deserved became their first number-one record in the US. They returned in 2019 with their ninth album, Let's Rock which they are touring right here!