Come on down to DTE Energy Music Theatre in Michigan for an event that will be “Hard to forget”! Sam Hunt with his brand-new album Southside and accompanying tour the Southside Summer Tour 2020! With very special guests Kip Moore & Travis Denning. So, what are you waiting for? Buy your tickets for Friday June 19th 2020 right here and get yourself ready for some great country crossover! His brand-new album Southside is available April 3rd. 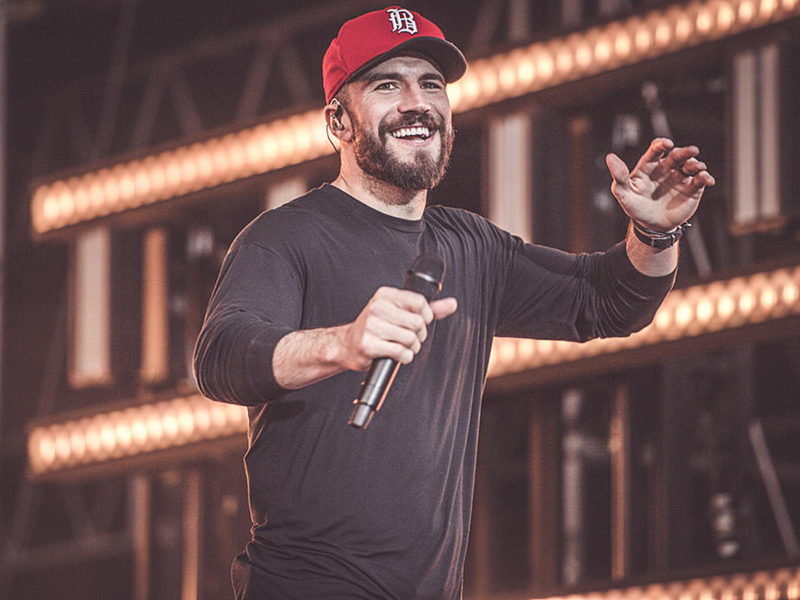 After a busy few years, Hunt took nearly all of 2019 off from the road to work on his sophomore album, more than five years after 2014's Montevallo shot the singer to country stardom, he'll give his fans what they've been waiting for Southside. It is scheduled to be released through MCA Nashville on April 3, 2020 and will be supported by the Southside Summer Tour 2020, which will feature guests Kip Moore, Travis Denning, Ernest, and Brandi Cyrus. Hunt sporadically released several singles while delaying his second studio album. In the years between, he released the massive hit "Body Like a Back Road", "Downtown's Dead", as well as the track "Drinkin' Too Much". Hunt gave little details on when his sophomore album would be released until the release of "Kinfolks" in October 2019.
Sam Hunt previously shared that creating his new album was putting him back in touch with his roots, both musically and personally, and that fact is on full display in his brand-new song "Hard to Forget. "I definitely, if anything, will slide back into even a more traditional sound," Hunt says. "I like the idea of being adventurous and finding new ways to combine styles and to try to come up with something new and fresh."