Once again, DTE Energy Music Theatre proves it's dedicated to providing outstanding entertainment from the world's top talent, but this time it's really out done itself as it brings you Rod Stewart & Cyndi Lauper!

As two of the biggest singers in Rock history takes to the stage – this is one that cannot be missed by not only the fans of their classic songs but also general fans of music. Catch them both LIVE on Tuesday 1st August 2017! Tickets are currently available for this exceptional night, but be quick – they won't last long! 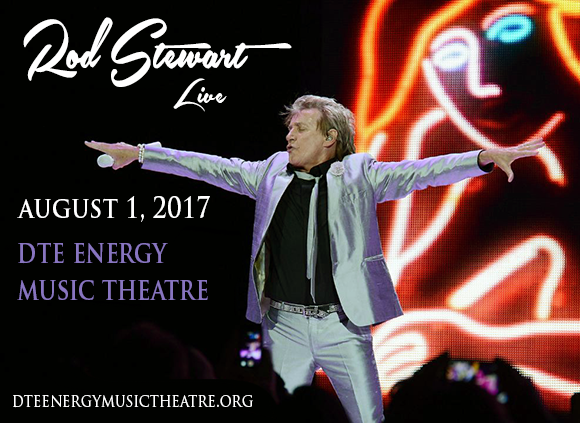 "She poured every ounce of her powerful pipes into every note she belted. Lauper kept her crowd rapt and engaged through a clever set list, flip-flopping between her own catalog of well-known hits and blowing dust off of decades-old country classics."