The legendary singer, songwriter and guitarist – Paul Simon is coming to take to the stage at DTE Energy Music Theatre on Sunday 10th June 2018! This will be his last EVER tour so if you'd like to see the incredible Paul Simon then head over to the buy now button and grab yourself a ticket for a once in a life time experience! Tickets are available now – what are you waiting for? 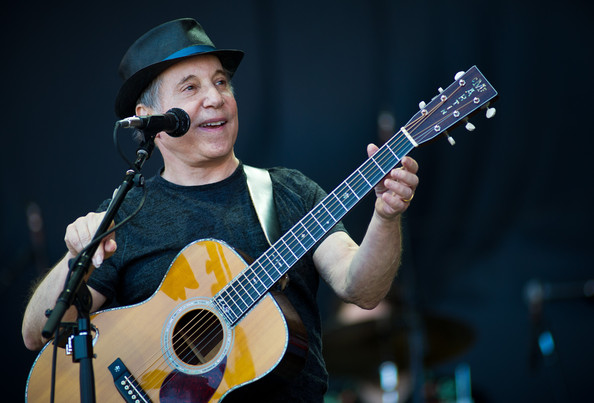 The American Singer songwriter Paul Simon hardly needs an introduction as one of the most popular artists of all time. Known for his incredible work in the folk group Simon & Garfunkel and further in his solo career, he has transformed music history at the time and continues to spread his beautiful, positive music where ever he goes, but alas all things must come to an end and Paul Simon has announced that this one will be his FINAL EVER tour!

With the dates now released including this stop at DTE – there's no time like the present to grab your tickets and make sure that you are a part of this very special concert.

Simon has gained a whopping sixteen Grammy Awards for both his solo and collaborations, this has included; Album of the Year (Bridge Over Troubled Water, Still Crazy After All These Years, Graceland), and a Lifetime Achievement Award. Along with this incredible triumph, in 2001, he was selected to be inducted into the Rock and Roll Hall of Fame and in 2006 was selected as one of the "100 People Who Shaped the World" by Time magazine. As one of the greatest songwriters in the entire world, Paul Simon has written songs such as; Graceland, You Can Call Me Al, Diamonds on the Soles of Her Shoes… plus so much more!