Prepare to be blown away by the unmissable Korn and Staind. For one night only, the hard rockers and nu-metallers are coming to Oakland County, Michigan for a performance you won’t ever forget. Join Korn and Staind on their new tour across America, performing at the DTE Energy Music Theatre on Tuesday 31st August 2021. This weeknight performance will crack open your week nights! Don’t miss your chance to see two of the best and most well known award-winning epic performances of 2021. Book your tickets now. 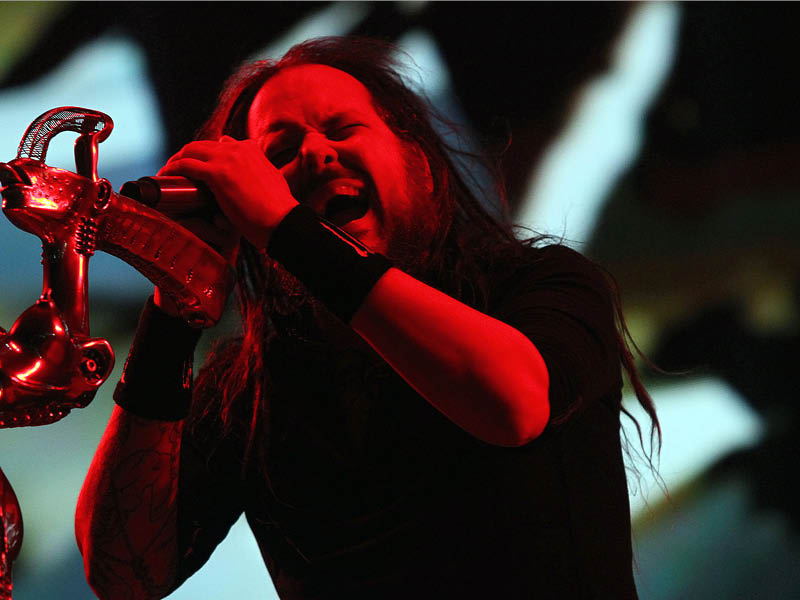 This autumn, Korn are joined by powerful rockers Staind for a night of extraordinary sounds. If you like rock, like metal, like anything a little alternative – this show is for you. Since their start in 1993, Korn have continued to deliver their groundbreaking emotive and raw sounds to their fans, bringing metal mainstream and reaching an entirely new audience. Staind have been performing their unique rock sounds with profound and resounding powerful lyrics since 1995. These two stalwarts of their genre are converging on the DTE Energy Music Theatre this August, and after a pandemic year, the show should not be missed. Enjoy the energy, book your place now.

Korn, the creators of the epic tune – Freak on a leash – comprises band members Jonathan Davis – lead vocals, James "Munky" Shaffer and Brian "Head" Welch– guitar and backing vocals, with Reginald "Fieldy" Arvizu on bass and Ray Luzier – drums. Korn started out with a fierce and exceptional new sound and have gone on to win 2 Grammys and been nominated for numerous others. Since they formed in 1993, they have released 13 studio albums, three live albums, eight compilation albums.

Staind is made up of lead vocalist and rhythm guitarist Aaron Lewis, lead guitarist Mike Mushok, bassist and backing vocalist Johnny April, and drummer Sal Giancarelli. Over the course of their career, the band released seven studio albums and eight Top 10 singles, selling over 15 million albums worldwide. Their slam-dunk hit single “It’s Been A While,” became one of the most played songs in modern rock radio history, spending 20 weeks at Number 1.