Kings of Leon: When You See Yourself Tour Tickets

On the heels of a groundbreaking new album, Kings of Leon: When You See Yourself Tour comes to DTE Energy Music Theatre on Sunday, August 15th 2021, with very special guests Cold War Kids. Known for their impressive live performances, which have consistently been praised by critics for their dynamic creativity, Kings of Leon will take to the stage performing new material alongside fan favorite tracks in their highly anticipated return to live shows. The band expressed their excitement to get back on the road “It has that fun first day of summer camp vibe to it, which we’ve missed so much. It’s going to be super cool to get out there and play these songs for the first time.” said Nathan Followill. Get your tickets here! 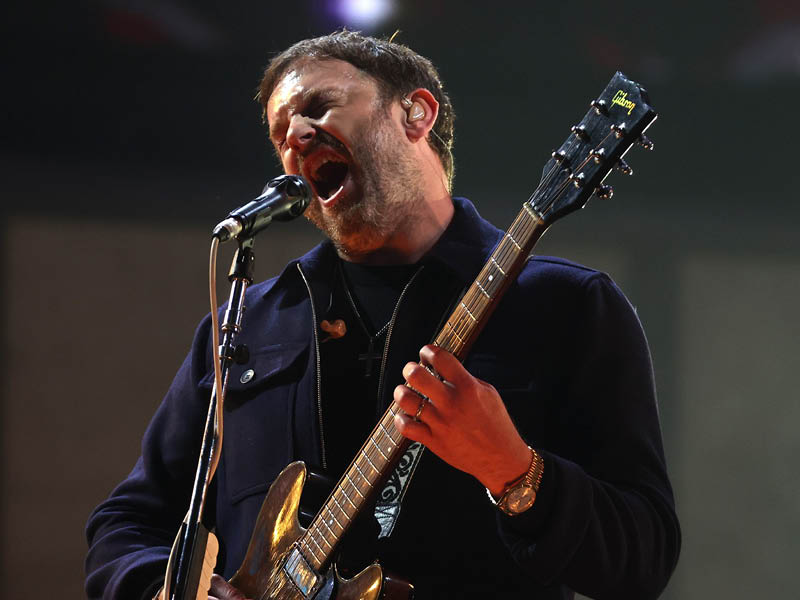 Earlier this year, Kings of Leon released their innovative eighth studio album ‘When You See Yourself,’ marking the first time ever that a new album was released as an NFT. In a first of its kind launch, the innovative album release made waves through the music industry, quickly becoming one of the most successful wide-scale use of NFTs within the music industry to date. Kings of Leon’s latest album, ‘When You See Yourself,’ was recorded at Nashville’s famed Blackbird Studios and produced by Grammy Award-winning Markus Dravs. The album has received critical acclaim with Rolling Stone Magazine noting “…the band’s eighth album is an arena rock of the mind,” that “lunges and soars with rippling guitar leads cascading across some of the dirtiest riffs the band has put on a record since the New South-meets-neo-Strokes garage moves of its first two albums… this record might surprise you.”