American Idol winner & epic pop rocker, Kelly Clarkson comes to DTE Energy Music Theatre on Sunday 26th July 2015, with support from Pentatonix & Eric Hutchinson! Hitting the road on her summer to tour her latest album, Piece by Piece, Kelly Clarkson will be here! With her anthemic hits, join her for this kicking event, here is your chance to sing along and rock out! 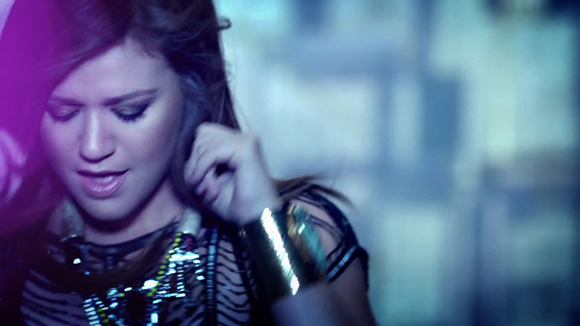 Kelly Clarkson won the first season of American Idol in 2002, winning the million-dollar prize of an RCA record contract. Her first single, "A Moment Like This," jumped from No. 52 to No. 1 on the Billboard charts, and her second album Breakaway earned two Grammy Awards. Clarkson followed with numerous hit singles, including "Because of You" and "My Life Would Suck Without You."
The vibrant, musically diverse Stronger (influenced by Tina Turner, Prince, Sheryl Crow, and Radiohead) was filled with emotionally raw tunes like “The War Is Over,” “Darkside,” and “Honestly,” as well as “You Love Me”.
The year 2014 was relatively quiet for Clarkson, although she spent time recording her seventh album, Piece by Piece, with producer Greg Kurstin. The first single, "Heartbeat Song," appeared in January 2015, and the full album followed in March. It included songs from Sia Furler and Kara DioGuardi, as well as a feature for John Legend on "Run Run Run."