"We are all so looking forward to playing again for you in 2014 with the great company of the Steve Miller Band and Tower of Power," said the members of Journey in an issued press release. "It's going to be a San Francisco musical delight from the past and present, moving full speed ahead into the future!" It's going to be an incredible night of classic rock music and some of the most recognizable rock anthems ever! Don't miss out, grab your tickets right now! 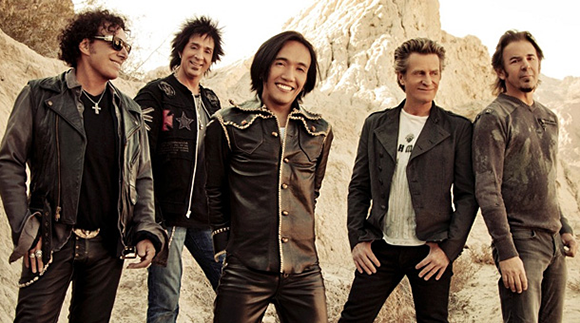 These Two huge bands who pretty much painted the rock sound of the 70's on a musical canvas for everyone to enjoy. Journey were formed in 1973 releasing multiple hits like "Don't Stop Believin", "Only the Young", "Wheel in the Sky" and many more. They have reached multi-platinum status and one Diamond album.

They have had eighteen Top 40 singles in the US (the second most without a Billboard Hot 100 number one single behind Electric Light Orchestra with 20) six of which reached the Top 10 of the US chart and two of which reached No. 1 on other Billboard charts, and a No. 6 hit on the UK Singles Chart in "Don't Stop Believin".