Last year Incubus marked their 20th anniversary of their incredible album Make Yourself, now in 2020, they have announced they will be heading out on the road again this time on a co-headline journey with 311! It's the perfect lineup for any Alternative Rock fans as the two bands join forces this Summer! On special guest is Badflower and all three acts will be LIVE at DTE Energy Music Theatre on Saturday 29th August 2020! Don't miss out – tickets available online today! 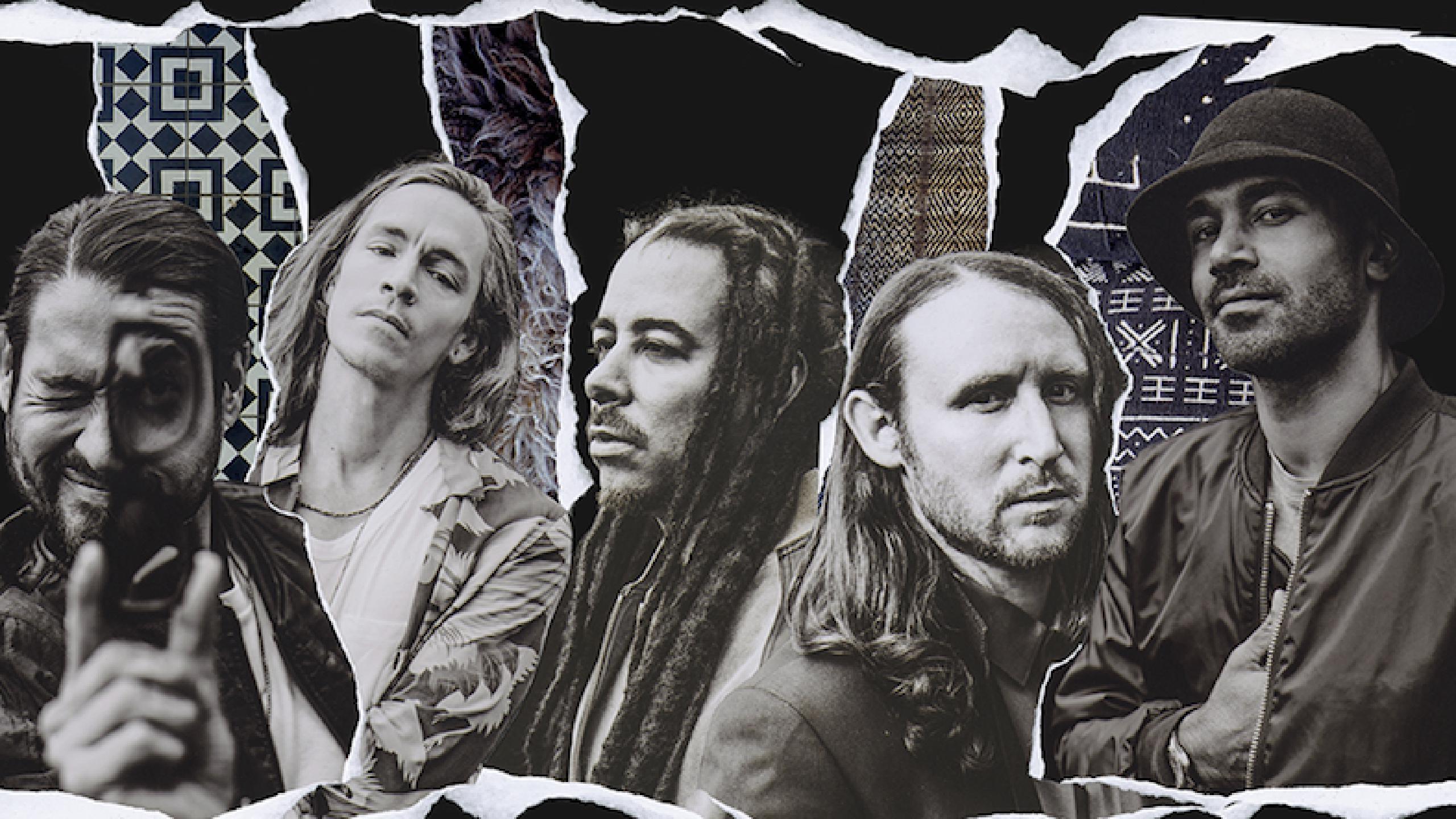 The Californian rockers Incubus have stormed the world over the past almost three decades and have given their fans a wide and versatile collection of songs, highlighting on their laid back feel, along with their heavy rock anthems and more. With the current line up consisting of Brandon Boyd, lead guitarist Mike Einziger, and drummer José Pasillas along with the added members of bassist Ben Kenney and DJ Kilmore – together Incubus are continuing their journey throughout time and will be heading out on their Summer tour for 2020, joined by their co-headliners 311.

After reaching incredible and mind blowing multi platinum sales, Incubus have stayed at the top of their game, as the times have changed so has Incubus' sound developed, first transforming the music scene back in the 1990s with Fungus Amongus (1995) and S.C.I.E.N.C.E. (1997) and going on to their third studio album in 1999, Make Yourself which they celebrated two decades since it released just last year! After their initial status, Incubus kept on growing and dropped some unforgettable singles in their time from the chilled vibes of Drive and Are You In? To their hard hitting Stellar, Nice To Know You and more!

With their outstanding passionate career driven by hard working members and fronted by the one and only Brandon Boyd, known for his instantly recognizable vocals and on stage charisma – Incubus have become a worldwide name and a pretty iconic band to come from from the 1990s. They have proven their longevity within the mainstream music scene and are back with brand new material to boot such as their most recent Loneliest and Into The Summer tracks, perfect for their upcoming dates.

Join them as well as 311 as they take to the stage at DTE Energy Music Theatre this August – tickets available above right here, right NOW!