Eddie Money is one of the most creative rock stars around, combining Guitar and saxophone, he brings a whole new dimension to rock music. Returning to the special DTE Energy Music Theatre, which he has regugarly attended for last 20 years. Fans and newcomers alike will enjoy a night of great music from the one and only Eddie Money! Tickets Available now. 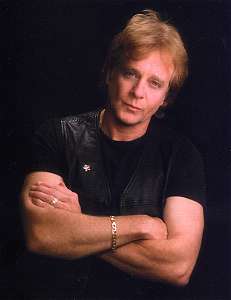 Eddie Money found fame in in the 70,s and 80,s with a string of Top 40 hits and platinum albums. He is a natural performer and talented singer-songwriter. Since 1992 Money has traditionally opened the summer concert season for DTE Energy Music Theatre. Gathering a huge fan base through the years. He is also joined by his daughter Jesse Money.