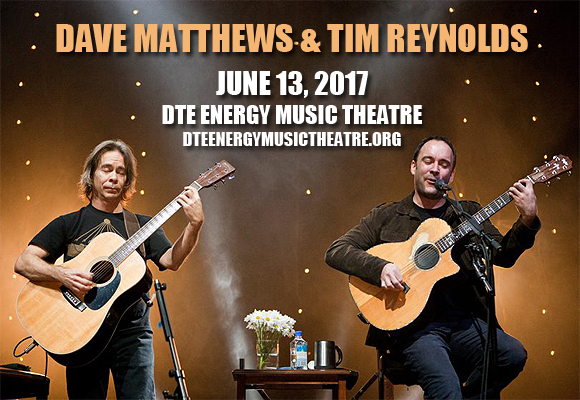 Dave Matthews began his music career in 1991 as lead singer, songwriter and guitarist of the Dave Matthews Band. Finding huge success and a following with the group, Matthews went on to embark on a solo career in 2003. His debut solo album, Some Devil, went platinum and generated the hit single “Gravedigger”, which won a Grammy Award for Best Male Rock Vocal Performance in 2004. This was not Matthews' first Grammy Award: he also won an award in 1997 Best Rock Vocal Performance by a Duo or Group with "So Much to Say."