Dave Matthews Band comes to DTE Energy Music Theatre on Tuesday June 30th 2020! Buy your tickets right now! The Grammy Award wining band are well known for this epic live shows, especially playing their back catalog in a different manner for every performance! Also, don’t forget to bring your cameras! The band has always encouraged fans to record its performances and is one of rock's most bootlegged bands, claiming college students trading these tapes in the early 1990s as a key reason for their current fame. 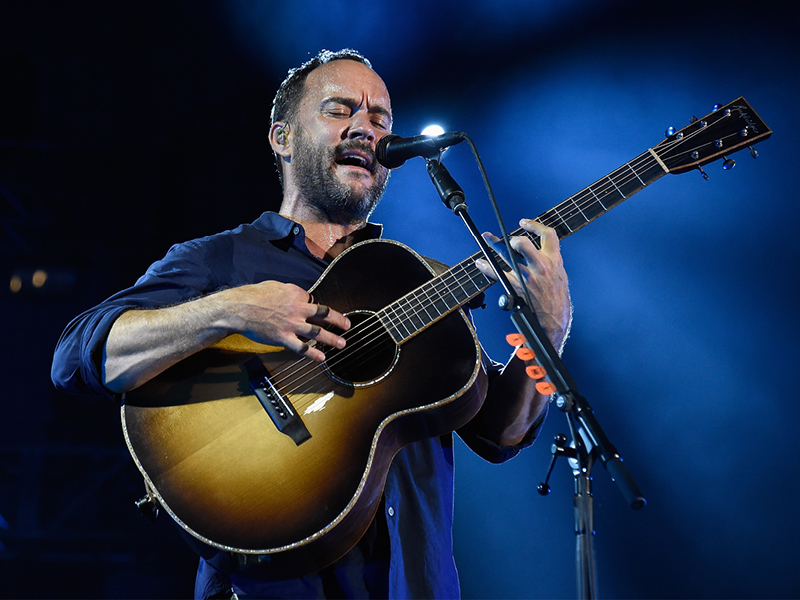 Dave Matthews Band is committing to help plant one million trees as a collective effort with The Dreaming Tree Wines and DocuSign. They were named a UN Environment Goodwill Ambassador in 2019 and will be neutralizing the biggest contributor to a concert’s carbon footprint – fan travel. In addition to the band’s footprint, REVERB will be calculating the carbon footprint associated with fan travel to DMB shows in 2020 and the band will be neutralizing these emissions by supporting carbon reduction projects. The band has a long history of reducing their environmental footprint and neutralizing tour carbon emissions from flights, busses and trucks, hotel stays and venue energy use going back to their first shows in 1991.