If you love contemporary urban music, you must come down to the Pine Knob Music Theatre on Saturday, 30th July 2022! The premier venue in Independence Township, Michigan, will host the hottest R&B and hip-hop concert featuring Chris Brown and Lil Baby! This much-anticipated tandem of the “King of R&B” and rising rap star will hit the road this July and goes on a 27-city trek across North America. The tour will promote Brown’s tenth album, Breezy, and Lil Baby’s latest effort, My Turn. Aside from new songs, fans can also anticipate hearing the performers’ biggest hits and fan favorites. If you love Chris Brown and Lil Baby, you better grab your tickets now and experience the One of Them Ones Tour at the Pine Knob Music Theatre! 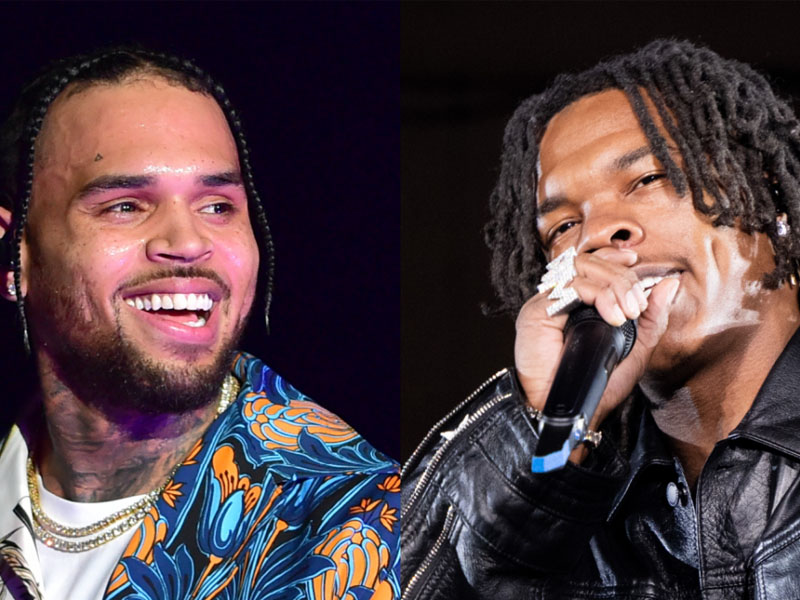 Chris Brown’s two-decade career is unprecedented in record sales, number of hits, and collaborations with other renowned artists. With nine released studio albums to his name, Brown has earned eight number 1 albums in the Billboard 200 and Top R&B/Hip-Hop Albums charts. Brown’s first massive hit and debut song, “Run It,” performed with Juelz Santana, peaked at number 1 on the Billboard Hot 100 charts in 2005. This successful debut was followed by top ten singles “Yo (Excuse me, Miss)” and “Say Goodbye.” In 2007, the Grammy-Award-winning singer earned his second number 1 single with “Kiss Kiss,” performed with rapper T-pain. From 2008 to 2010, Brown dominated the radio, digital streaming platforms, and music channels with “Forever,” “No Air,” “Deuces,” and “Yeah 3X.” These tracks earned multiple platinum and gold certifications in the U.S. and other countries.

Lil Baby’s career may still be young, but the rapper is no stranger to impressive accomplishments. He recently won Best Rap Performance at the 2022 Grammy Awards for his participation in Kanye West’s single, “Hurricane.” In 2017, his mixtape, Perfect Timing, contributed to his mainstream breakthrough. With the mentorship of seasoned rappers Young Thug and Gunna, Lil Baby developed his unique music style and released his debut album, Harder Than Ever. The single, “Yes Indeed,” featuring Drake, peaked at number 6 on the Hot 100 charts. In June 2020, Lil Baby dropped the single “The Bigger Picture” from his sophomore album, My Turn. The song peaked at number 3 on the Hot 100 charts and was nominated for Best Rap Performance and Best Rap Song at the 63rd Annual Grammy Awards.