Illinois rock icons Chicago & REO Speedwagon are co-headlining this summers biggest collaboration. The two bands will touchdown at the DTE Energy Music Theatre on August 12th. Label-mates in the 70's both bands released some of the most well known hits of the 80 and 90's and continue to rock out live for audiences around the globe. Head back in time for a night of classic rock! Tickets available now. 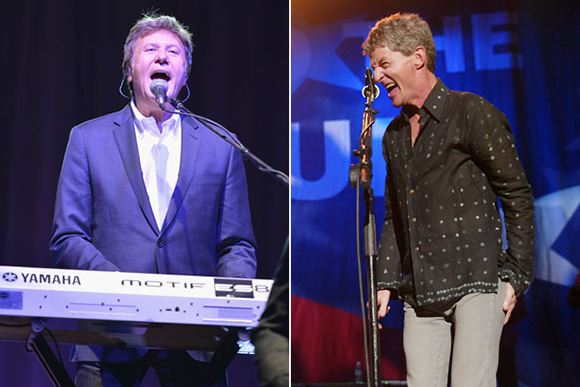 The two bands have never toured together and both bands seem hugely excited with Chicago's Robert Lamm said recently:

It's ironic, that these two legendary bands, who both have roots in Illinois, were label-mates (Columbia/Epic) in the 70's, and experienced waves of immense success in the 80's and 90's, and have somehow continued to consistently make compelling music, both in-studio and on tour…. have never before performed together!" With REO's Kevin Cronin echoing these statements "With so many personal connections between various members of REO and Chicago, it is amazing that we have never actually toured together."

Which Reo Speeedwagon's Kevin Cronin echoes is his statement regarding the tour:

"With so many personal connections between various members of REO and Chicago, it is amazing that we have never actually toured together.