2014 is the year of great rock music, there are some huge tours coming to the DTE Energy Music Theatre. Including two of the biggest bands in the industry Linkin Park & 30 Seconds To Mars & AFI who are performing together for the Carnivores Tour. 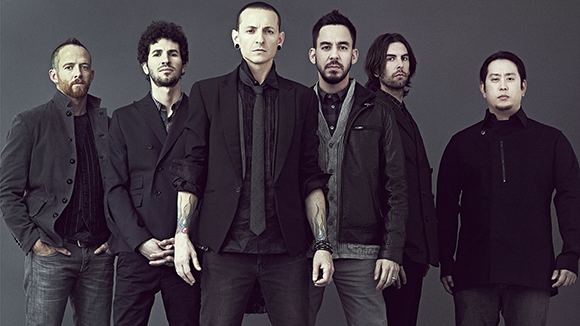 When a trio of huge rock bands all hit it up on one stage it is definitely something worth being excited for. Linkin Park alone would be enough to get fans talking, but with the Inclusion of 30 Seconds To Mars and AFI the buzz is off the charts!