The amazing singer/songwriter Alanis Morissette is coming straight to DTE Energy Music Theatre on Sunday 12th September 2021! As she heads out on her North American tour to celebrate an incredible 25 years since the release of her unforgettable 'Jagged Little Pill' album, Alanis and her incredible band will be coming to perform a special performance of all of the best loved tracks from the record! Plus there may be some surprises along the way – don't miss this once in a lifetime experience! 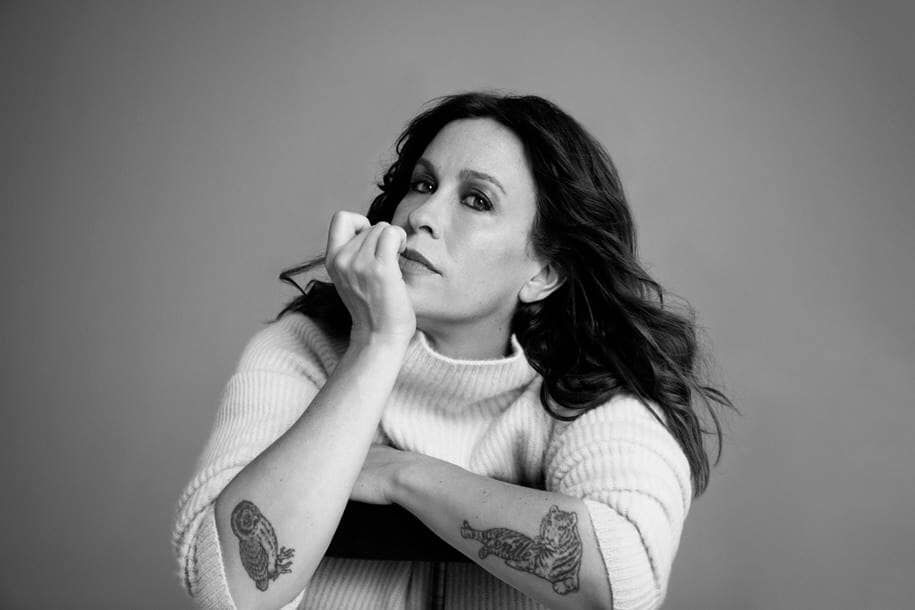 The Canadian singer, songwriter, producer and actress, Alanis Morissette has proven just how talented she is over the years, from her worldwide famous debut of Jagged Little Pill, to her further music releases, plus featuring in hit films such as her role in Dogma, Radio Free Albemuth and more. Her sensational and instantly recognized vocal tone has put her on the musical map and she is known for her alternative, free spirited music that hones in on her experiences through her changeable and colorful life.

Alanis started her career all the way back in the 1990's with her initial dance-pop albums and became an absolute star in her hometown, then with the release of her 1995 album titled 'Jagged Little Pill' Alanis Morissette transformed her career and became the superstar we all know and love today. With her full power anthems such as Ironic, You Oughta Know, Head Over Feet, Hand In My Pocket and many more, she showcased her unique style and gave us so many iconic music videos to suit.

This inspirational artist has truly gone through the ups and downs in her personal life and doesn't hold back when talking about her personal experiences, both through her music and talking in person during her interviews. Despite all of her struggles in life, she has said on more than one occasion that the one thing that continues to be her passion is music, making her fans love her even more.

Come and catch Alanis Morissette as she takes to the stage this Summer to perform all of her biggest and most loved songs from her career on the DTE Energy Music Theatre stage! This is one of the most exciting tours of 2020 as who knows when this chance might come around again! Book your tickets and head down for the main night!