It’s the Detroit’s Country Hoedown! The biggest Country event of the year with the magnificent Lady A as the headline performance for the 38th edition. The 99.5 WYCD Hoedown featuring Lady A, Carly Pearce, Niko Moon & Tenille Arts at DTE Energy Music Theatre on Friday, August 13th 2021. Also appearing are performances by Rob Stone, Andrew Jannakos and Walker Hayes on the Festival Stage and Nate Barnes, Elvie Shane and more on the Pine Tap Stage. Grab yourself some tickets right now for a kick ass Friday, it’s going to be big enough to kick your 2020 blues way back to 1999! 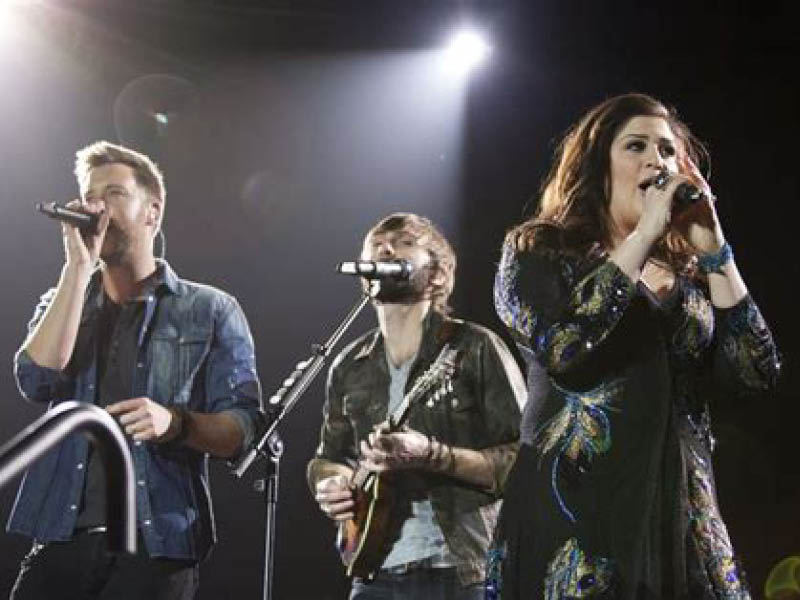 The 99.5 WYCD Hoedown features a headlining performance by Lady A and feature acts across three stages, including main stage performances from Carly Pearce, Niko Moon and Tenille Arts. The event will also include performances by Rob Stone, Andrew Jannakos and Walker Hayes on the Festival Stage and Nate Barnes, Elvie Shane and more on the Pine Tap Stage.

Lady A has become one of the 21st century’s premier vocal groups, blending deeply felt emotions with classic Country sounds. The band earned the biggest first week streams of their career with their critically acclaimed number One album, OCEAN, known for their 9X Platinum hit “Need You Now,” which is the highest certified song by a Country group, they have earned Country Music Award Vocal Group of the Year trophies three years in a row and countless other honors including five Grammy Awards, many Billboard Music Awards, People’s Choice Awards, and Teen Choice Awards. A portion of the ticket sales will go towards LadyAID, the group’s philanthropic fund which supports initiatives around the world ranging from helping vulnerable children, societal and cultural issues, as well as natural disaster aid and recovery.