James Taylor is one the best loved singer songwriters of this generation, his heart-felt guitar sessions have touched audiences worldwide for over 4 decades. He is bringing his incredible music to the DTE Energy Music Theatre on July 27th. The folk music legend will be accompanied by his all-star band throughout the trek. Don't miss a an intimate show from an all-time great, get your tickets now! 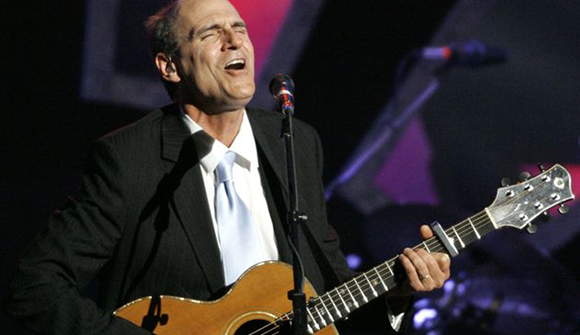 James Vernon Taylor was born in Boston, Massachusetts. He rose to prominence during the 70's. Writing and performing emotional and delicate acoustic pieces. He got his first no.1 in 1971 with "you've got a friend". A few years later he released a greatest hits album which certified Diamond selling 12 million copies in the US alone.

After taking a few years away from music James Taylor made a successful comeback with some of his most successful work Hourglass an album that received much critical acclaim and was touted as some of his best work in twenty years.