The Nashville superstar in every form of the word – Chris Young is heading out for 2020, hitting the road on his exciting 'Town Aint Big Enough' tour dates! Joining him on this exclusive journey as his touches down to North America is Scotty McCreery & Payton Smith! This groundbreaking night will showcase Chris Young's biggest and best material! Come grab your tickets for a night to remember as it takes place at DTE Energy Music Theatre on Thursday 28th May 2020! 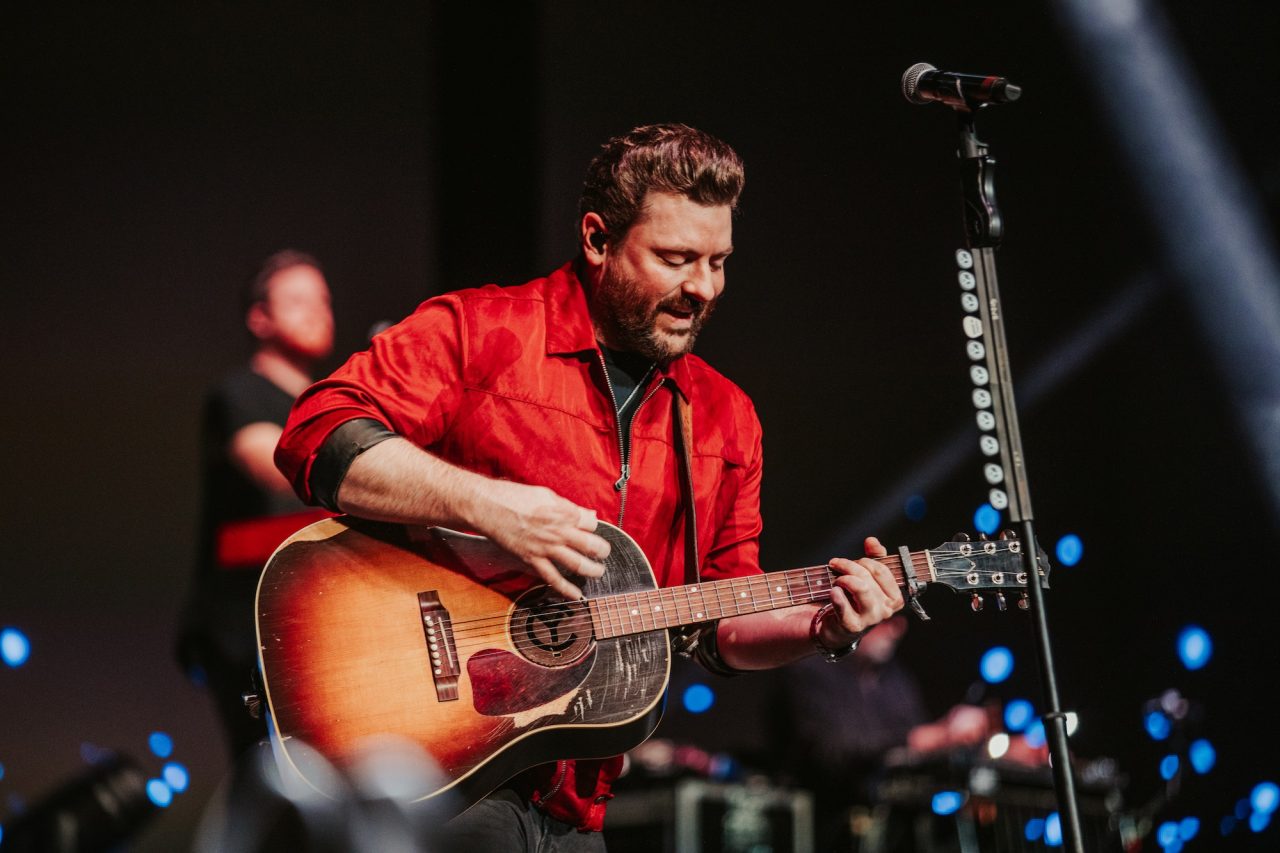 As one of the greatest singers within the country music genre, Chris Young has been storming the world ever since he first made his debut back in the mid 2000s. This accomplished musician first started out in his career entering into the Nashville Star TV program in Season 4, with his charm and charisma and obvious talents, he won the competition and went on to becoming a highlight within the mainstream music scene.

Grabbing the spotlight time and time again with his music releases, Chris Young is now an international artist and plans to make 2020 an important one as he heads out on his Town Aint Big Enough world tour! As he celebrates his career and brings his hits to the stages across the US – there's no doubt in mind that his shows will be an unforgettable experience for his ever loving fan base.

After taking home the win for Nashville Star, Chris Young became the one to watch as he dropped his first full length album release within just a year since the TV show. His record was an instant hit on the Hot Country Songs as it included chart toppers – "Drinkin' Me Lonely" and "You're Gonna Love Me". As he moved up the scale into stardom, Chris Young continued on his journey through music and returned with a second release in 2009, once again he made it to the number one spot with "Voices", "Gettin' You Home (The Black Dress Song)". His success ever since has been unstoppable and Chris Young has escalated to the top of his game.

As Chris Young has secured many achievements over the years due to his creativity and flawless performances, he will be bringing everything he has learnt along the way to the stage of DTE Energy Music Theatre for a night of pure entertainment! Don't miss out on your chance to be part of the crowd this Spring season!