What a line up! Breaking Benjamin are back with a brand new record and will be heading out on the road for 2020! Their unique tour dates bring a very special performance from the one and only, Grunge act Bush and both bands will be touching down at DTE Energy Music Theatre on Thursday 30th July 2020! Don't miss out on this incredible concert experience, book your tickets today & make your summer count! 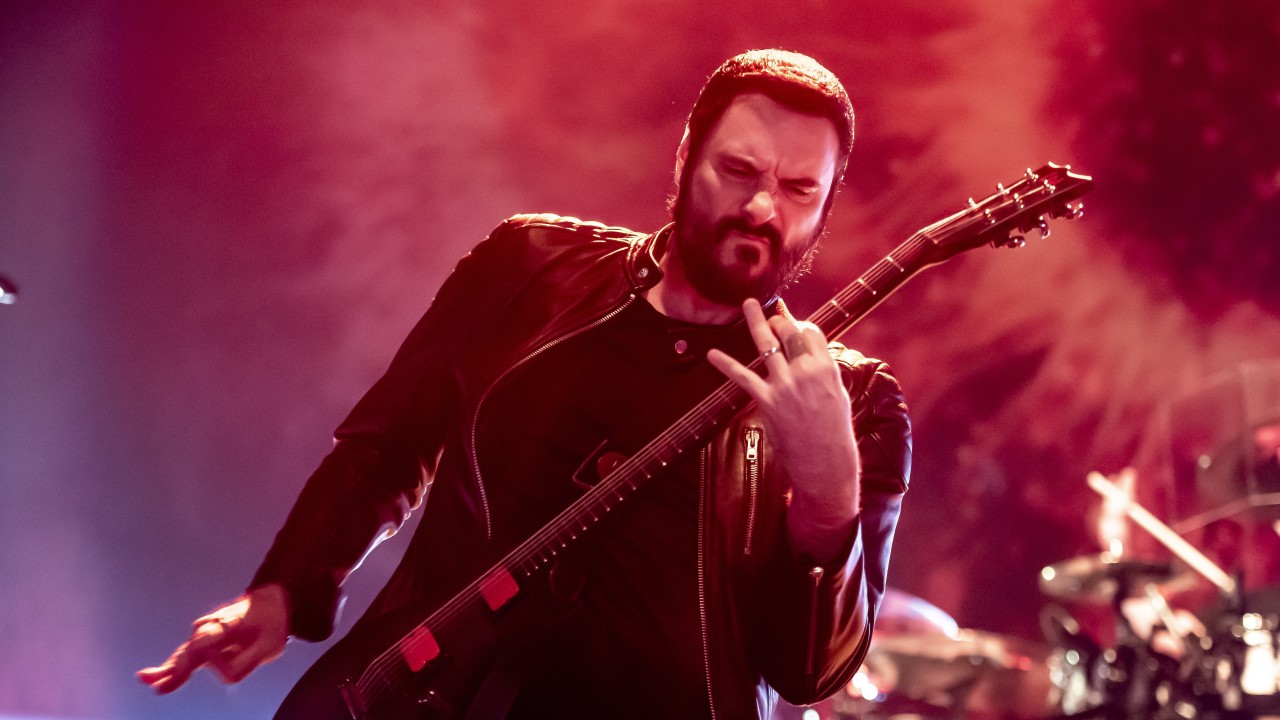 The American rockers Breaking Benjamin have had a steady success ever since they first debuted back in the late 1990s. Led by the talented lead vocalist and guitar playing, Benjamin Burnley, the band became a formation and hit the ball rolling with incredible album releases, most notably during the early 2000s.

Throughout the years, Breaking Benjamin have continued to develop on their soundscape and stay true to their roots, despite many lineup changes. With the initial line up of original drummer Jeremy Hummel along with other members of guitarist Aaron Fink and bassist Mark Klepaski, they captivated the rock audience with their impeccable studio records Saturate, released in 2002, We Are Not Alone, which they dropped in 2004 and their lineup began to alter but that didn't stop them as they went on to create Phobia in 2006 and Dear Agony in 2009.

With plenty of material behind them, Breaking Benjamin's wide following kept on growing and allowed them to release a best of album in 2011. Breaking Benjamin have had epic success on the mainstream charts, their 2015 album Dark Before Dawn and Ember in 2018 both hit the charts and made it into the top three on the Billboard 200.

Known for their rare and distinctive musical style of "hard rock tendencies with angst-heavy lyrics, swelling choruses, and crunching guitars." Breaking Benjamin have continued on their journey and in 2020 they released their amazing album, Aurora which has once again grabbed the spotlight as it includes a mix of their previous singles, heard in a whole new light as they brought them back to life with acoustic versions.

If you love Breaking Benjamin then get ready for their 2020 North American dates where they will be bringing a collection of their biggest hits to date to the live stage!